Philippos Mandilaras was born in Athens. He studied Contemporary Literature at Paris-Sorbonne University. He has published more than eighty books.
In 2014, he received the Greek State Award for Best YA Literature. His innovative Greek Mythology/Greek History series for children has sold over 500,000 copies in Greece. He is actively involved in creative writing workshops for children and young people. 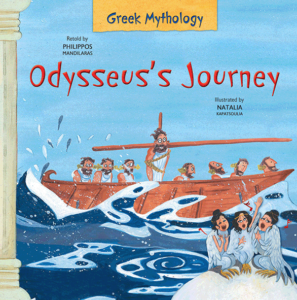 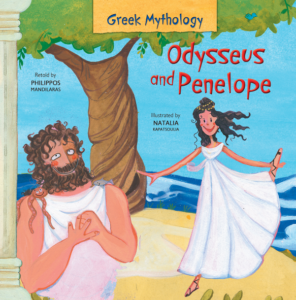 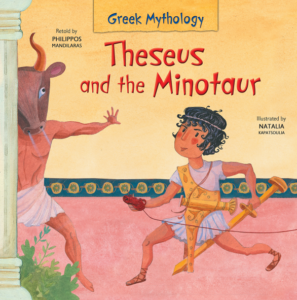